We had a gorgeous fall in Utah this year.  I went out shooting several times and saw quite a few beautiful trees, but only ended up with one image I really liked.  Here it is. 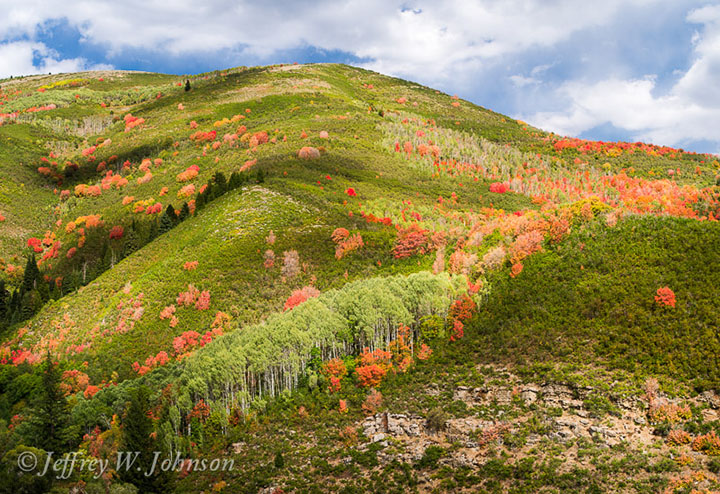 You can also see it in the Image Catalog under Fall Colors 2012.

The Animal Ark is a wild animal rescue and sanctuary site outside of Reno.  They take in animals that are unable to survive on their own in the wild for various reasons.  We spent an afternoon looking at some of their animals and then got to watch the “Cheetah Run”.  The staff has discovered that if they have the Cheetah run once a week they live about twice as long as other Cheetah in captivity.  We were able to photography the three Cheetah they have there.  They look much faster in person than watching a National Geographic episode. 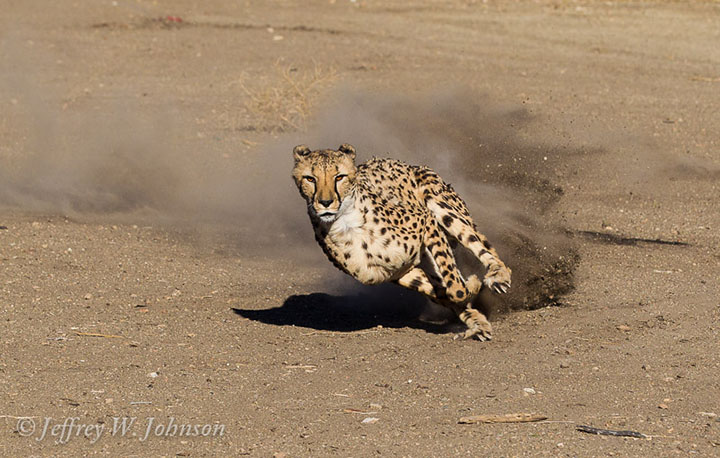 The remainder of the Animal Ark images are available in the Image Catalog under Animal Ark September 2012.

The workshop we attended in Reno was run by Meggi Raeder and was centered around the Reno Balloon Festival.  The balloons are amazing, but my favorite part was the Glow Show and the Dawn Patrol which both took place before sunrise.  Here is a shot of the Dawn Patrol. 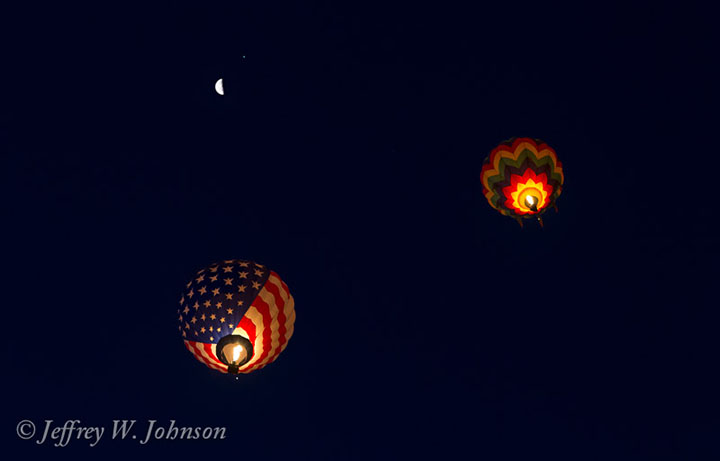 The remainder of the images are in the Image Catalog under Reno Balloon Festival September 2012.

In September I met Larry Calof in Reno for some photography.  Prior to the workshop we attended we spent a couple of days shooting and hiking around Lake Tahoe. It’s hard to believe, but this was the first time I had ever been to Lake Tahoe. 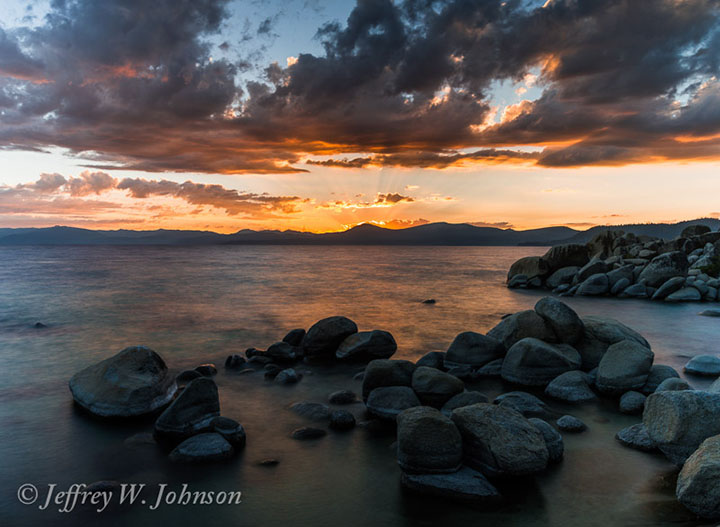 The remainder of these images are in the Image Catalog under Lake Tahoe September 2012.